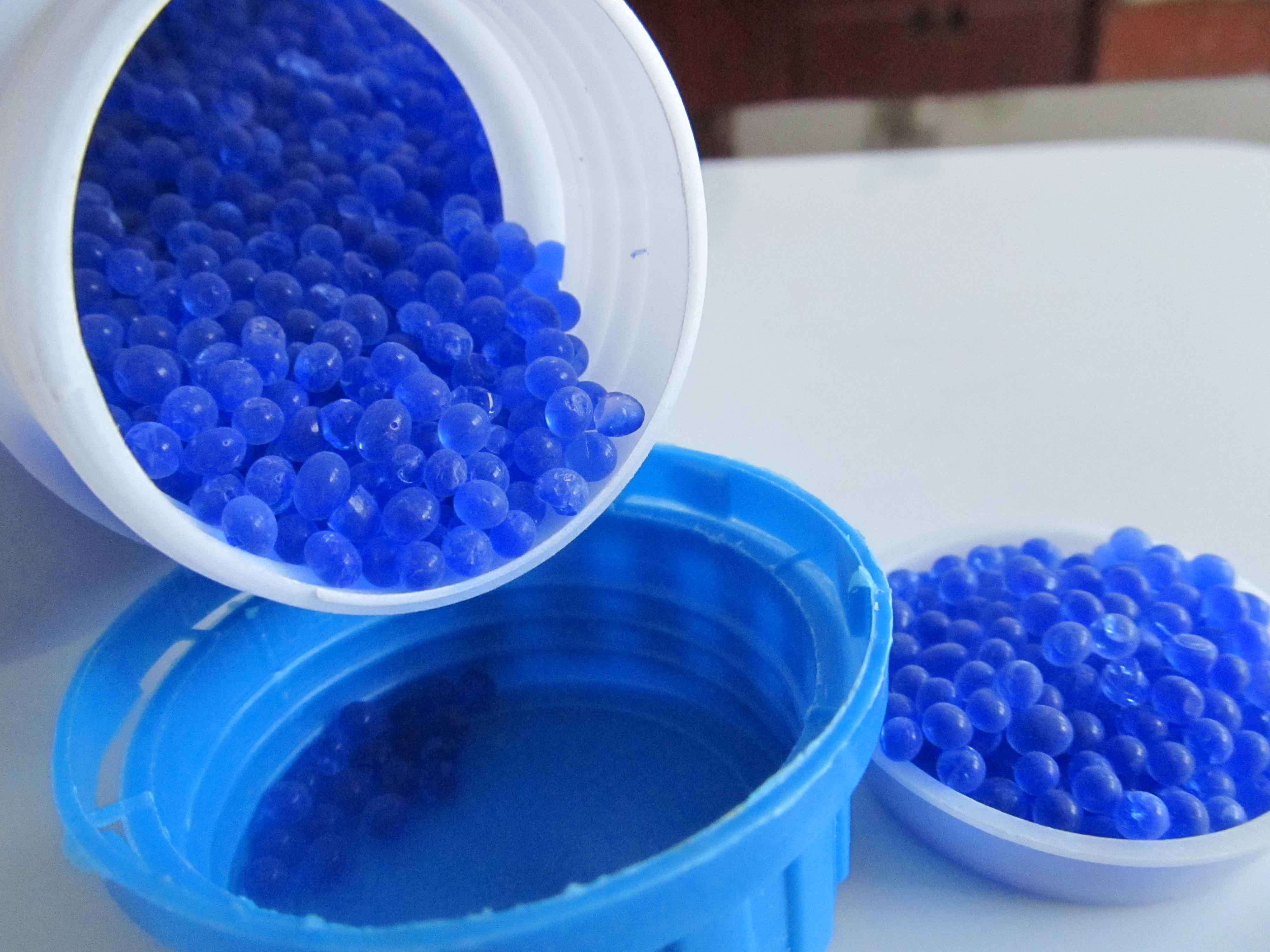 Inorganic silica gel is a highly active adsorption material, usually prepared by reacting sodium silicate and sulfuric acid, and undergoing a series of post-treatment processes such as aging and acid foaming. Silica gel is an amorphous substance with a chemical formula of mSiO2. nH2O. Insoluble in water and any solvent, non-toxic and tasteless, chemically stable, and does not react with any substance except strong alkali and hydrofluoric acid. Various types of silica gels have different microporous structures due to their different manufacturing methods. 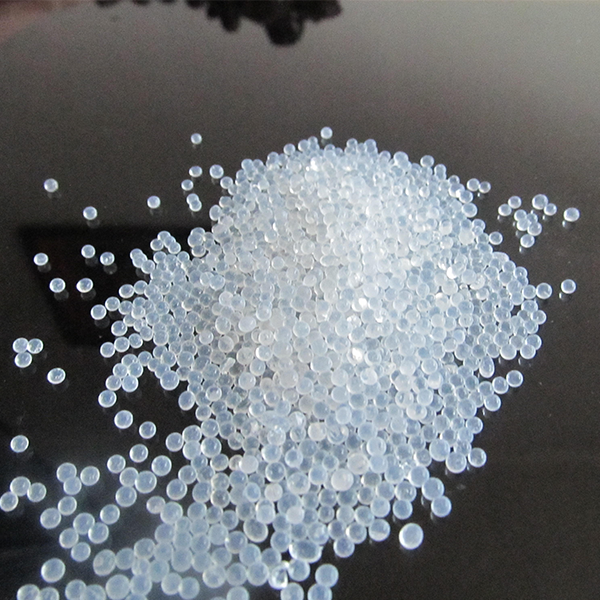 Extrusion of silica gel is more common, such as the sealing ring on a rice cooker for household use, which is called a rice cooker silicone seal ring.

Molded silicone is more complicated and irregular in shape, including silicone bowl, silicone ice tray, silicone cake mold and so on.

Welcome to our company to buy the products you need.